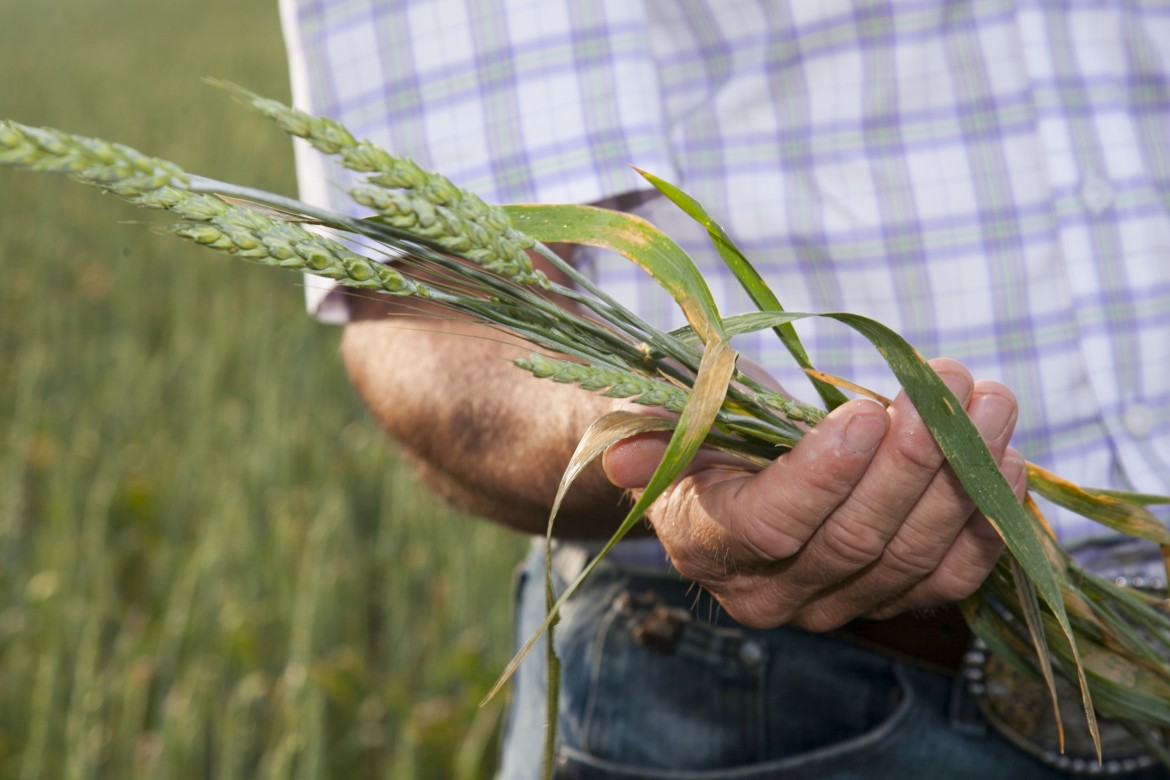 Who’s your farmer? Better still, do you know his name?  You do now.  Meet the Reserve line of breads from La Brea Bakery, breads made with single origin heirloom wheat from Big Sky Country Montana, grown by Dean Folkvord on the land his father took a chance on over 50 years ago.

25 years ago, we brought artisan bread home – to your home and millions of others.  Today, we’re preparing to change the way you see bread – again. Farm to table is big right now, and with good reason. People want to get back to basics and hunker down with foods that come from the land, not from a lab; foods that have roots; ingredients that have ethics.

It’s not as simple as it sounds, of course, especially when you’re the biggest artisan bakery in the world, and flour, like myriad other things, is an industry over which you have little sway. Basic flour is so prevalent in our lives that we give it little thought. But consider this: the average American consumes about 134lbs of wheat flour in a given year. Commodity driven, simple blend flour driven by availability and price – rather than origin and complexity. Until now.

When we decided that we wanted to work with farmers directly to understand where our flour was coming from, it was a shock to the system. Nobody had done this before, let alone on the scale of La Brea Bakery. Andrew Blok, Brand Manager for La Brea Bakery, called it “breaking the wheat commodity model”. Instead of dealing with third parties, we skipped the middle man and went directly to the source.

This has been and continues to be very much a journey. We started with three flavorful loaves, from there, the sky is the limit.  Best case scenario, we change the way you see bread, again. Worst case? We’ve tasted some of the most nuanced, rich, delicious breads we could have imagined. We hope you will, too. 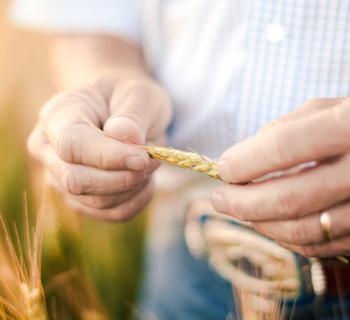 Why Single Origin Breads? Why Now?

There weren’t any big epiphany moments. Just the passion and responsibility that comes with working for a bakery that has continued to push the envelope for 28 years.

Many of the best innovations in history have come from breaking the status quo. 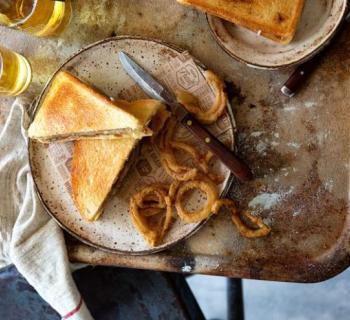 It’s no secret that we at La Brea Bakery have a strong passion for baking bread.